Meet Kayleb Wagner, the all-time record-breaking running back from the football recruitment powerhouse state of Florida. On September 17th, 2021, Kayleb broke the state rushing record held by Derrick Henry, Alabama alumni, now a Tennessee Titan and one of the NFL’s most dominant running backs.

Showered with media attention, like most all-time record breakers, Kayleb was now a de facto superstar and destined to be bombarded with scholarship offers. Army even made him an offer, but later withdrew it. Why? Because despite his athletic and academic prowess, Kayleb has one arm.

In Country Ball’s second season premiere episode, hear Kayleb’s story in his own words and the words of his amazing mom Sam, where he’s been, what he’s doing now, and most importantly, where he’s going. 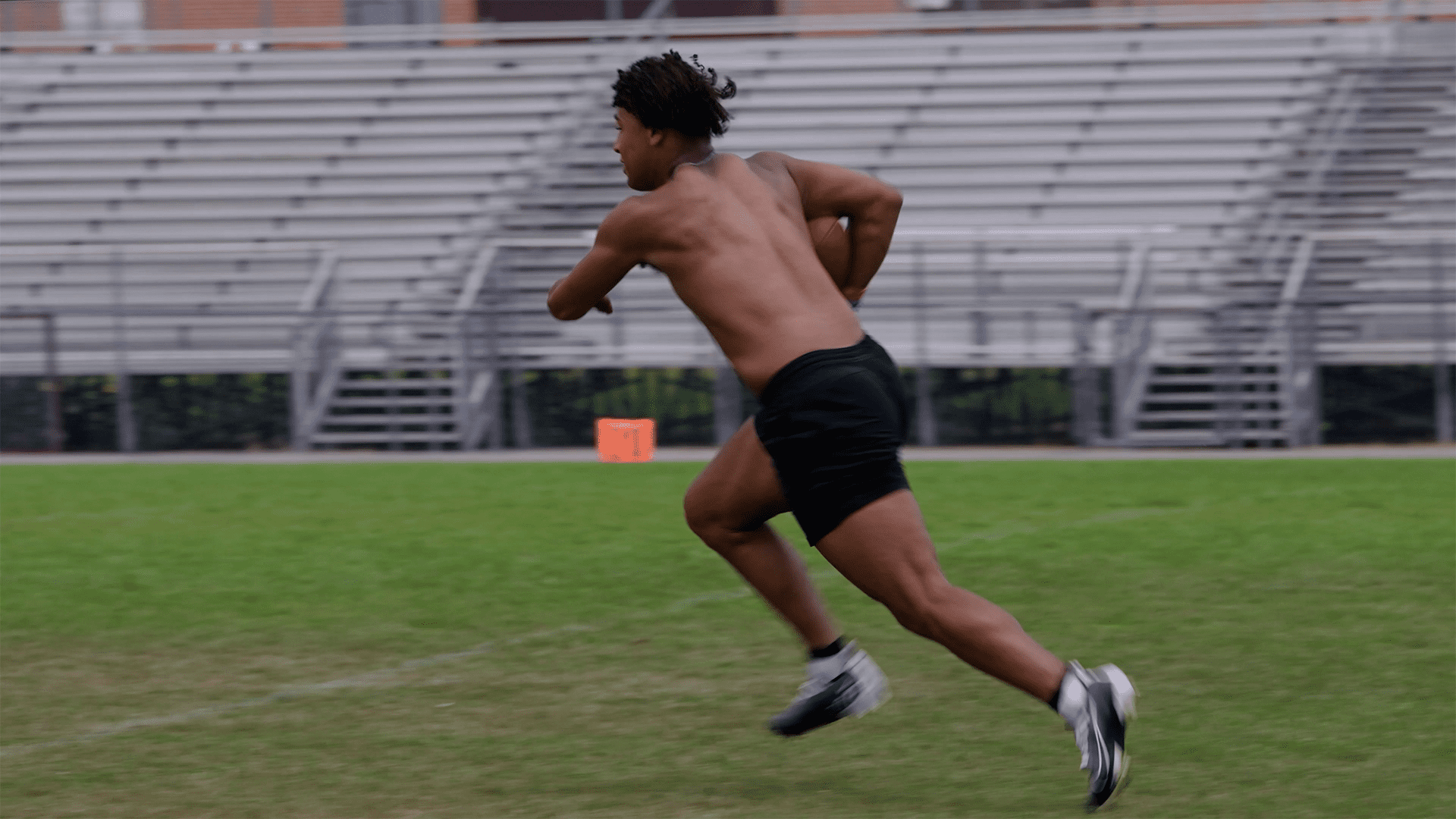