The first part of the season finale starts now. Jesse’s back in his home turf of Clearwater, Florida, at Clearwater Academy International. This time, he’ll be helping two players: Luca Stanzani and Dylan Djeté. They’ve both been playing football since they were little kids. Dylan’s a family-oriented player who got five touchdowns across his first two games in America. Luca’s been CAI’s starting quarterback since eighth grade and has both the brains and the dedication to go far. See just what these players can do in this episode of Country Ball! 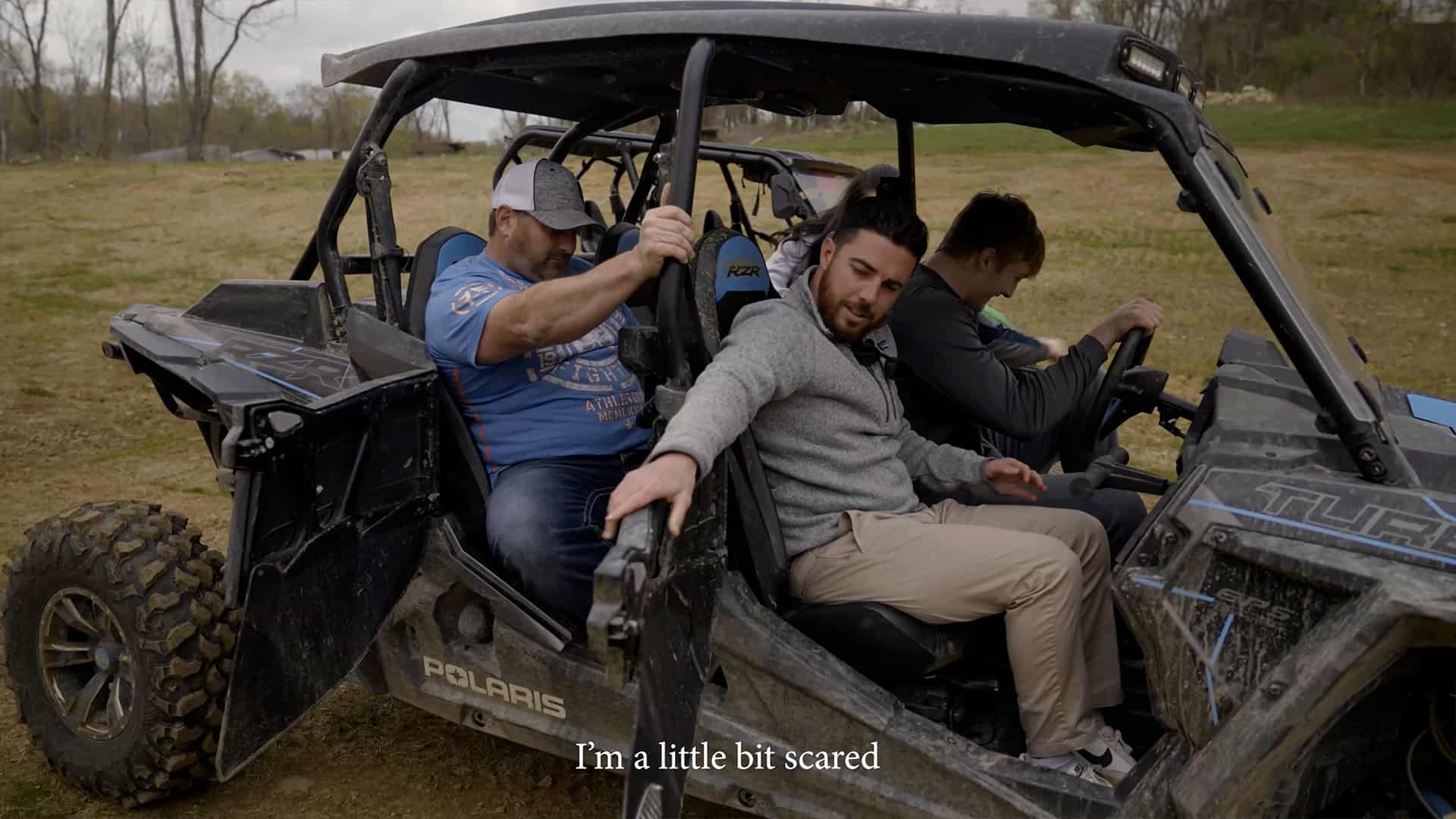 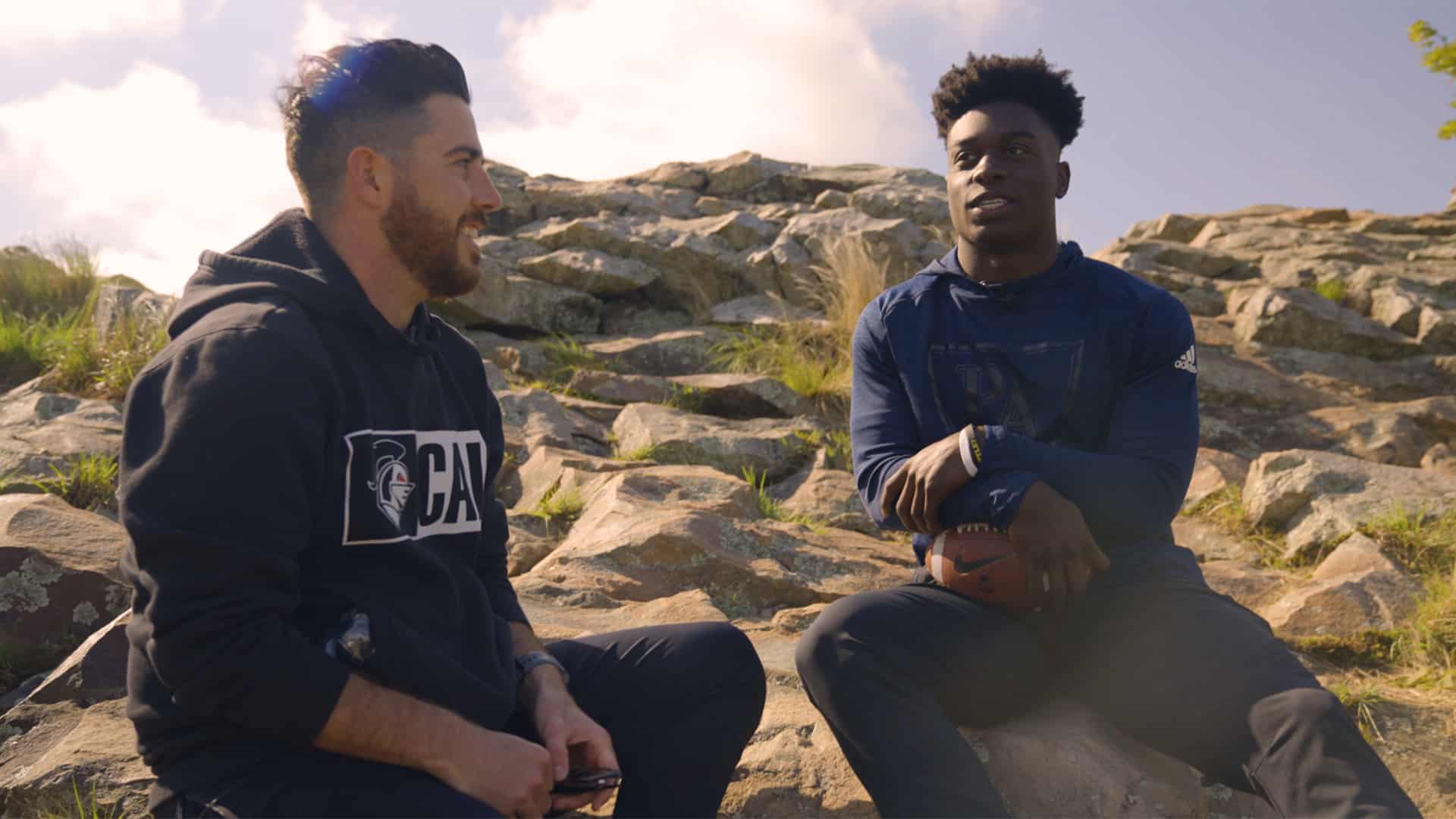 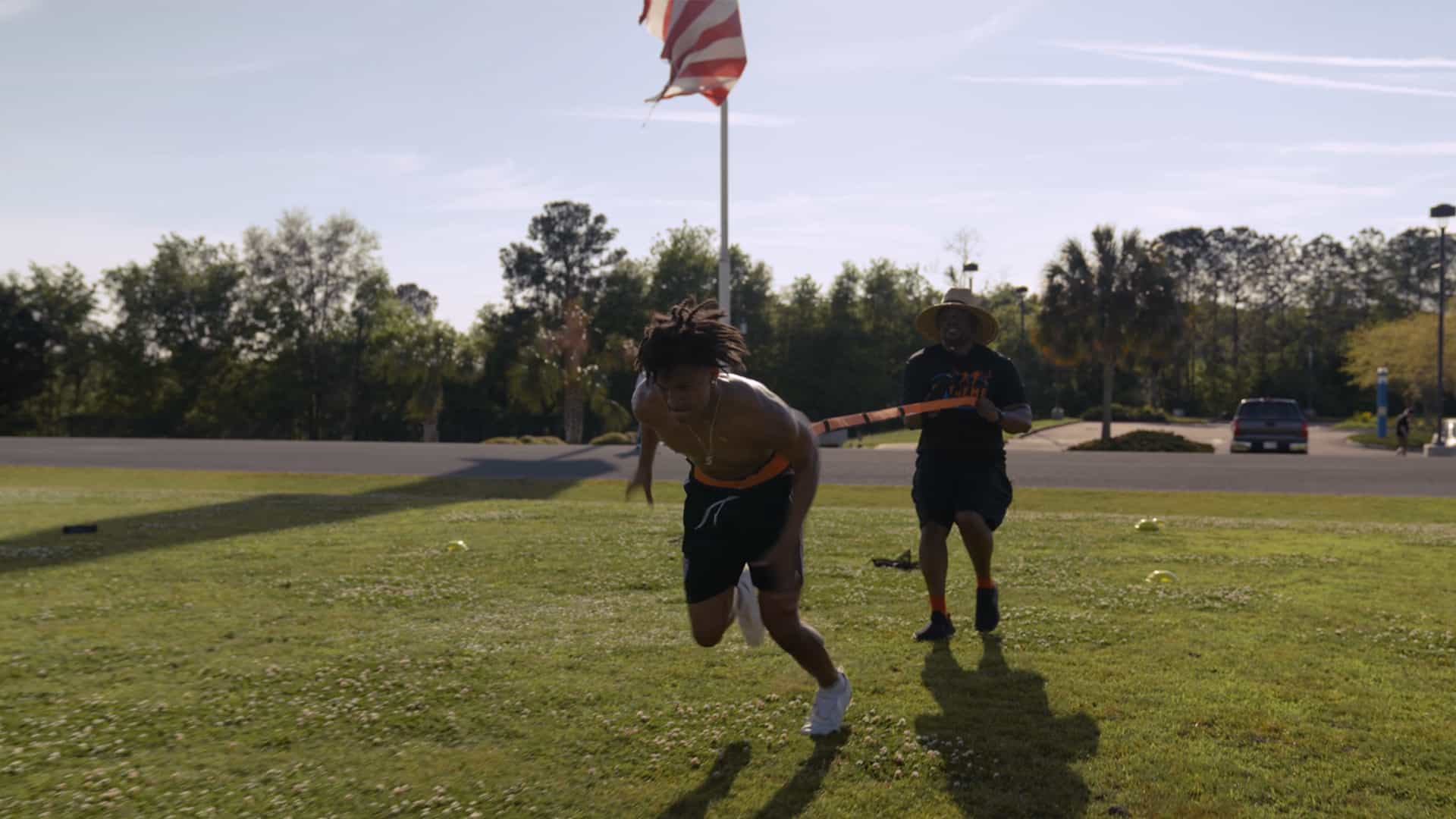 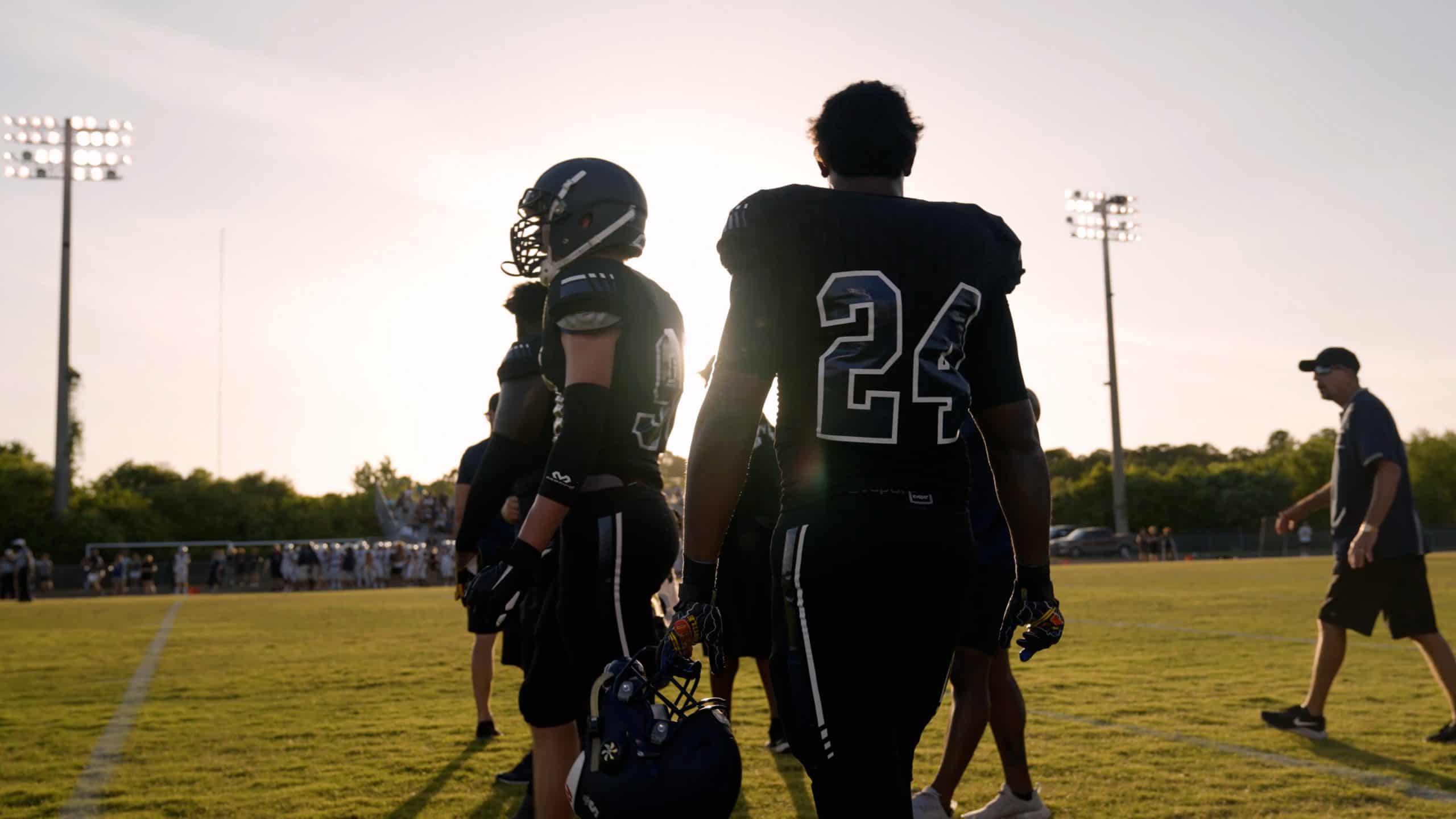 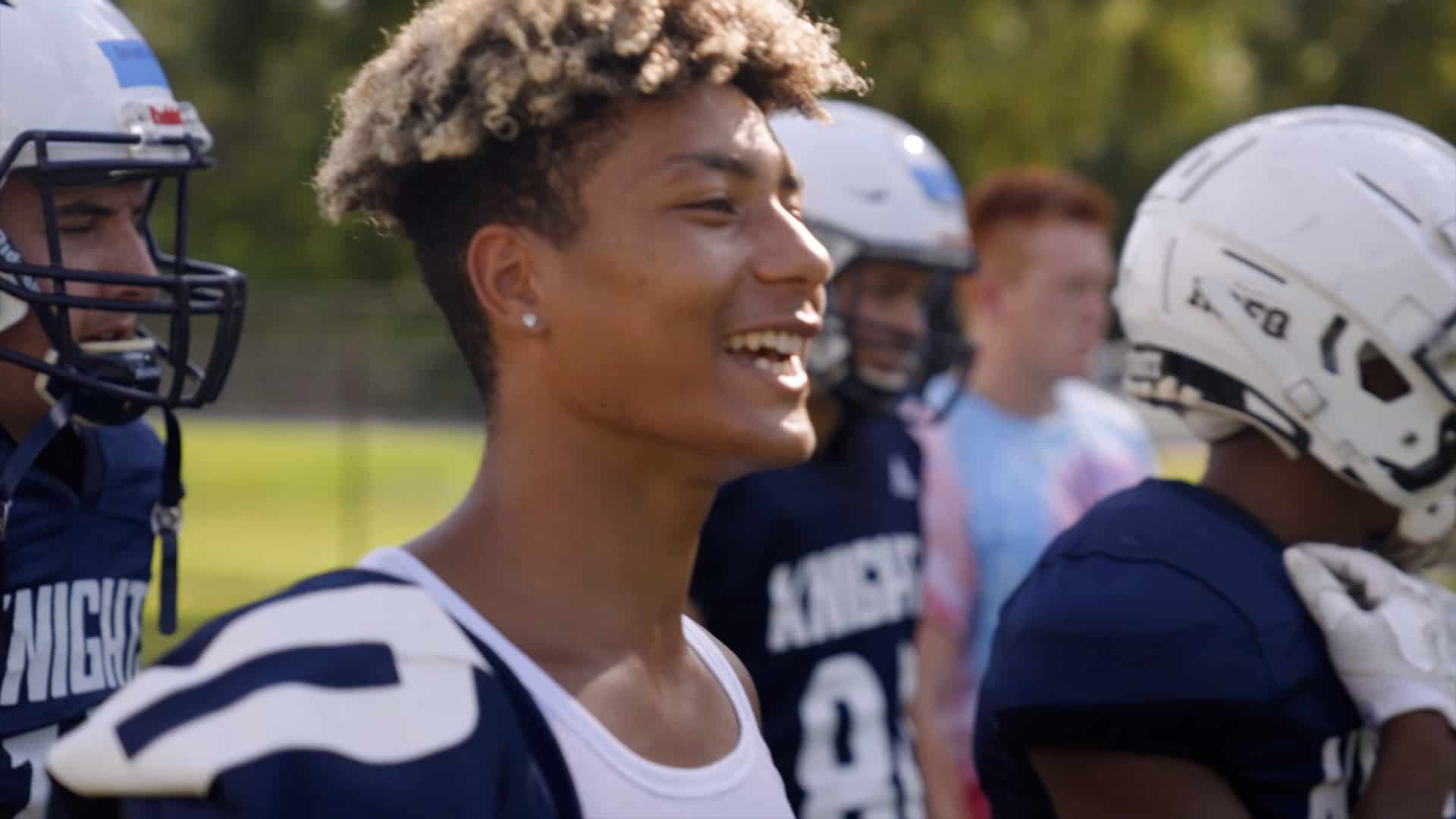